What kind of space emerges when time is negated? Is it possible to make traces in a timeless space?

The works focus on places and situations where the unity of time and space is lost. Starting out with a case study of a group of Kurdish asylum seekers who have been 10 years provisionally in Norway. And a regulation that negates this time in its legal sense.

In 1999 a group of Kurdish asylum seekers got a year of temporary residency in Norway before the where supposed to return to Irak. But they ended up staying in this provisionally situation until today, 10 years later. The regulation witch gave them the name: «Muf» was  introduced by politicians to avoid that they got permanent residence even if the situation in Iraq was so bad that they could not be returned. At the same time as the regulation put them on hold, it deprived them of their legal rights connected with the time they stayed in Norway. Arild Humlen, lawyer and leader of the lawyers association stated that: «this is a political suspension of the rule of law, in conflict with the constitutional principle, and therefore the basics of the Norwegian democracy:

“In its essence, the regulation continually zeroes out the time and space that the Kurdsh live in. It has made Norway into a constant transit place in over 10 years, where events and experiences have no legal relevance.”

In the exhibition we meet kurds with a look used to keep balance. Its not the social tool but an instrument used to track their own mirror picture in the camera lens as a reference for balance. Their movements are tracked from the video and subtracted in pictures in light boxes. In montage with these portraits stands a cubistic video collage of a empty car seat. This video is built by a mass of fragments, filmed in different times and angels, making a dynamic and unstable space in constant transit, on its‘ way any-where, when-ever. 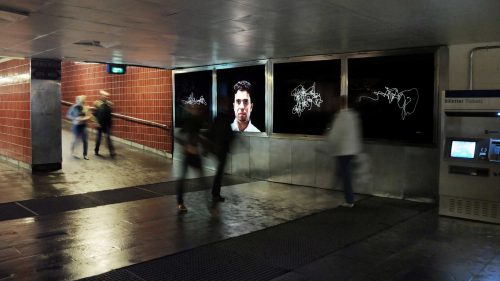 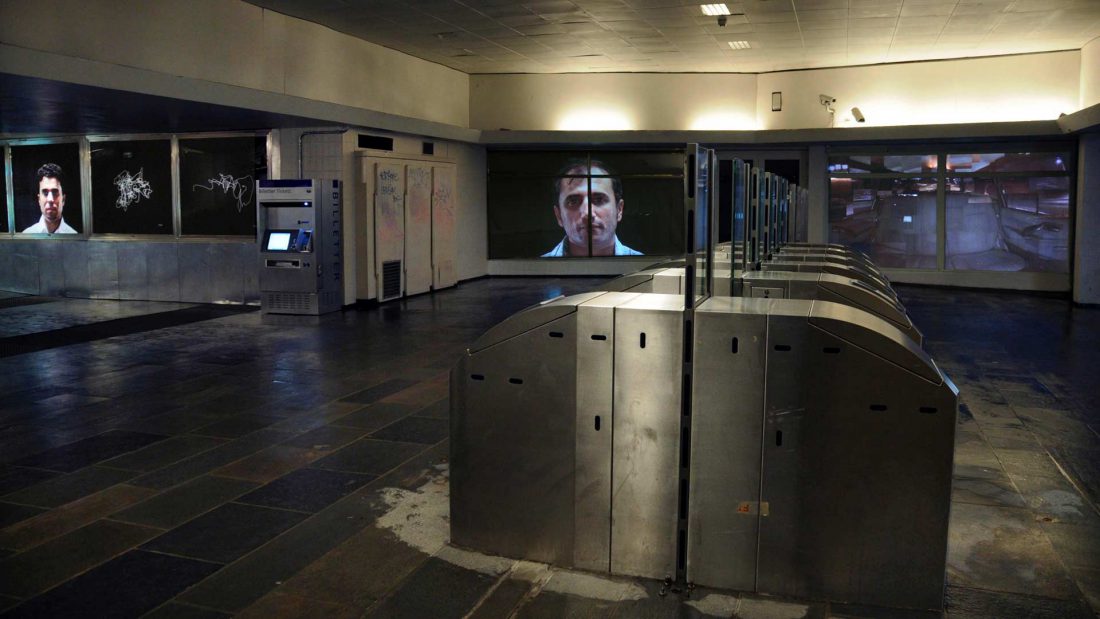 “Any-space-whatever is not an abstract universal, in all times, in all places. It is a perfectly singular space, which has merely lost its homogeneity, that is, the principle of its metric relations or the connection of its own parts, so that the linkages can be made in an infinite number of ways. It is a space of virtual conjunction, grasped as pure locus of the possible.”

“Negation is always, in its concrete action – political or artistic – suspended between destruction and subtraction.”

Then what is the possible substraction of the Kurds’ transit being? Where does the traces emerge?
Is it in the places, or in the individuals experiences? Is it in the official language, in the self-image of the power, or maybe in the relation between these? 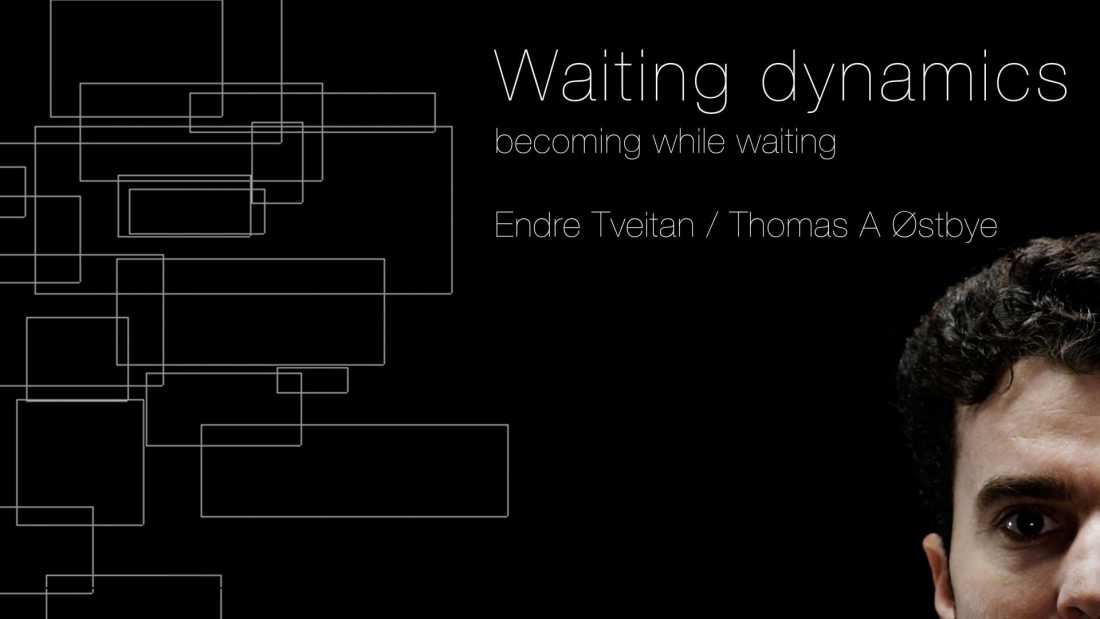