17000 Islands is an interactive documentary. The project explores different models of reality by looking at how an image of a nation is created and how documentary filmmaking takes part in this process. The original 17000 Islands film is shot in a propaganda park in Jakarta, the Taman Mini, built in 1975 to represent Indonesia. 17000 Islands Interactive is a website where users can break apart this original film and make new films and viewpoints out of its material. These user made films will then be curated and screened at film festivals. 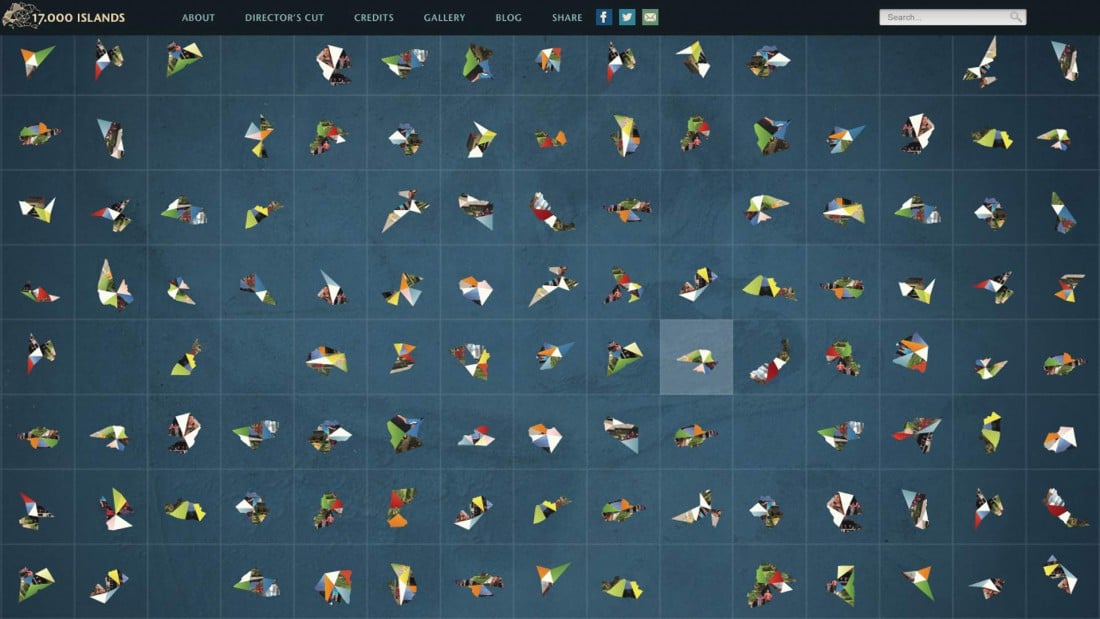 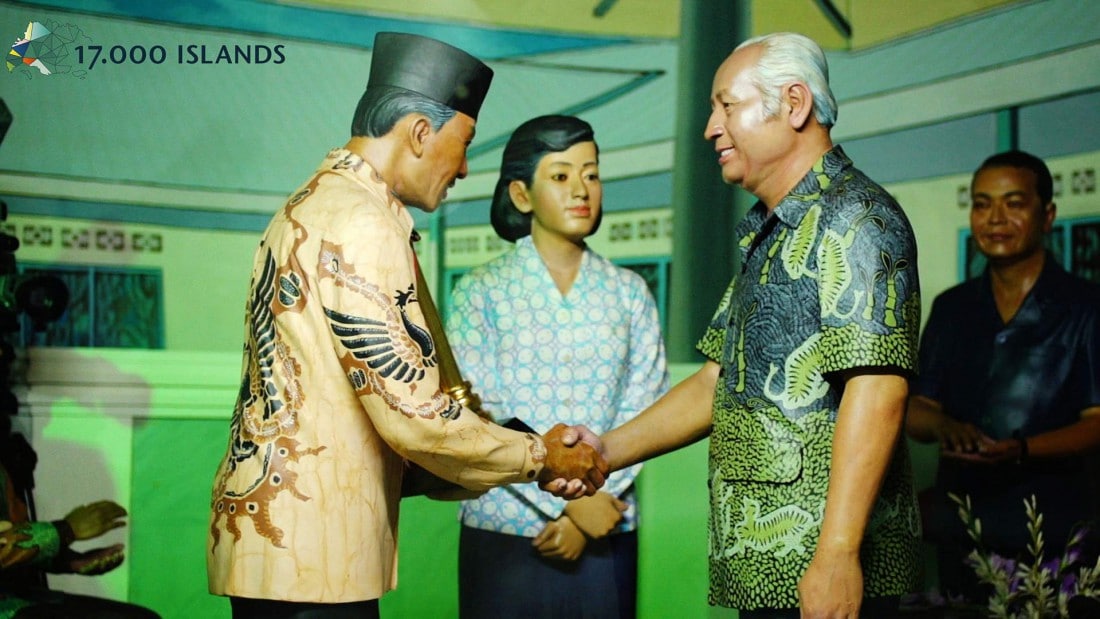