It is perfectly obvious that the whole world is going to hell. The only possible chance that it might not is that we do not attempt to prevent it from doing so.      – Robert Oppenheimer, Father of the Atomic Bomb.

CHANGE MUMMIFIED is a 3 track video installation with projections on transparent plexi with backprojection material (1x2m), and surround soundtrack. The room is covered in black fabric which diffuse sound reflections making an intimate auditory space. You can walk around the triangel of projections, and you can enter into it. 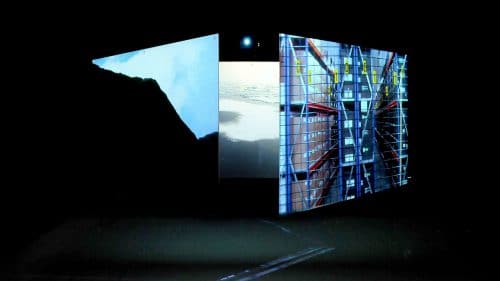 Film theorist Andre Bazin launched ”Change Mummified” as a definition of film based in mankind’s mummy complex, the desire to freeze time, to create an eternal materialised form. Film as an art-form which not only freezes a moment, but is able to mummify permanence; the preservation of loss.

The installation portrays three places with various action mechanisms related to the environment. These places are each documented in endless 360° pan shots:

-Svalbard Global Seed Vault: Established by the Norwegian government in permafrost in the Svalbard mountains. Here several hundred thousand seeds from all over the world are preserved in -50 °C to ensure future crop diversity.

-The Norwegian Coal Depot/storage in Svalbard. According to NASA’s top climate scientist James Hansen «coal is the single greatest threat to civilization and all life on our planet»

-The Arctic Ocean by Fram Strait, 81°N. The passage between Spitsbergen and Greenland, where atlantic water meets the arctic water. 90 % of sea ice that leave the Arctic, passes through the Fram Strait. leavespolar region, leaves through this strait. It plays a sentral role in the survival of north ice cap, and on the global climate through its impact on the global ocean circulation.

Thanks to professor Roland von Bothmer at Svalbard Global Seed Vault and professor Paul Wassmann at University of Tromsø and ATP for making the recordings possible.

Related text in POLART 2010 publication.  Exhibited with TARZAN -the self dies not 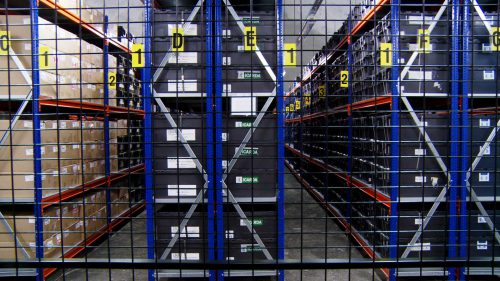 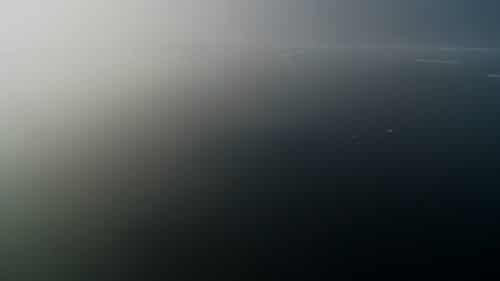 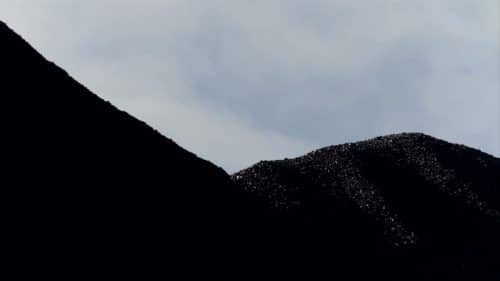 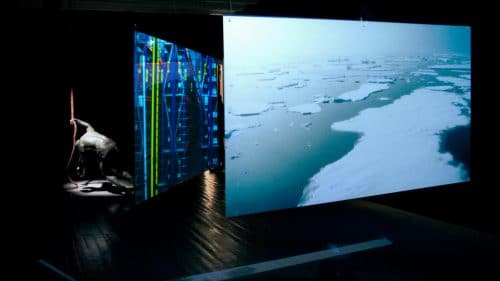