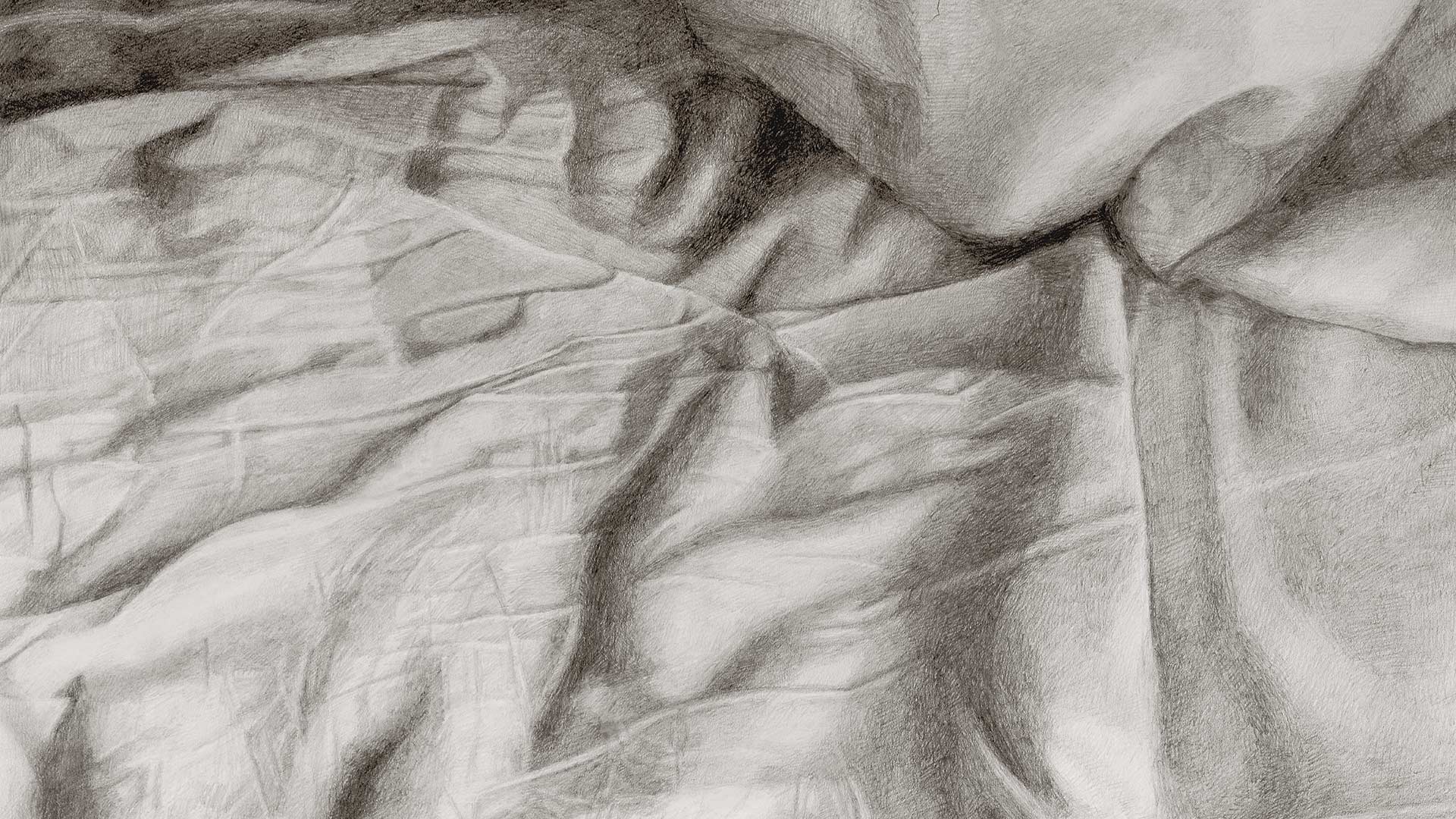 Article on THINGS in Montages by Endre Eidsaa Larsen, after screening at Jihlava. And some interesting thoughts about film in general, have a look.

..Østbye film points out, in its abject tactility, the film puts us in touch with things – it needs not only to be a visualization of a script or storyboard – and he leaves the film “expression” of the appliance Description of things independent “breath.” Yes, you see no more than a glass on a table, but you can take on this glass, see the glass back, feel the warmth of the sun; one can immerse themselves in the room, approaching thing as an actual manifestation, which existing prior to the human imagination, and not only as a symbolic character in a story.

In an era where many filmmakers (perhaps because they are taught that way?) prefere their own and convention’s voice so well that they forget reality, Things is a fresh film. Things suggests that there is a “silent speech” (to borrow a description from Maurice Merleau-Ponty) that exists prior to the movie, but that can be described and incorporated into a film form..